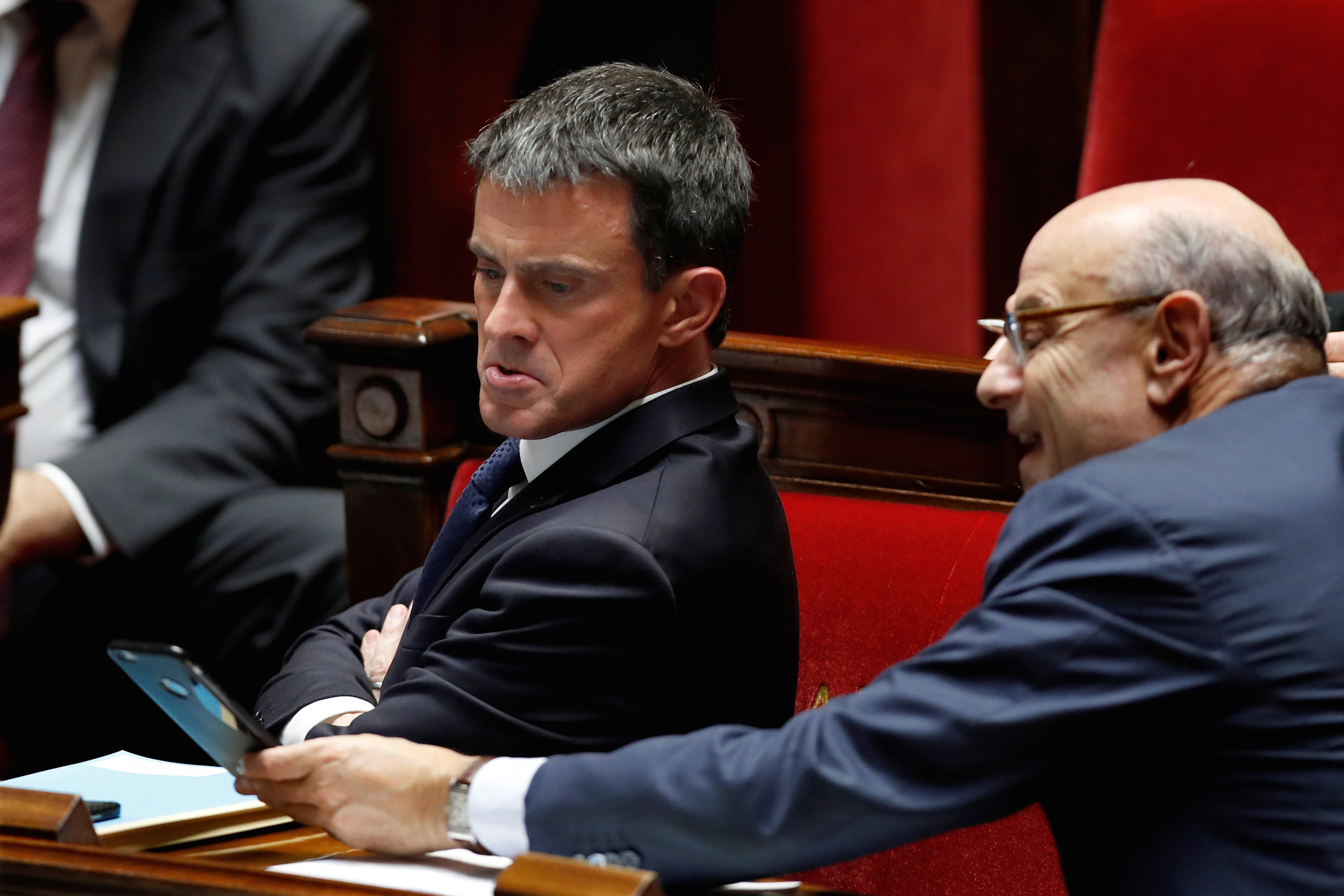 These days it seems like everyone is in the business of either makingor spreading fake news.

After politicians during the Brexit and the US election campaigns wielded rhetoric entirely divorced from fact, and in a polarized political climate where facts are no longer considered neutral, post-truth politics seems here to stay. In fact, the usage of the phrase “post-truth” went up 2000% in 2016, prompting Oxford English Dictionary to declare it the word of the year.

In France, the debate around false information on the Internet has found a different target: anti-abortion websites, which appear to be proliferating.

On Dec. 1, the lower house of French parliament approved a plan to make it a criminal offense to publish anti-abortion websites that are “deliberately misleading, intimidating and/or exerting psychological or moral pressure.”

Defending the law during a parliamentary debate, France’s minister for family, children and women’s rights, Laurence Rossignol said anti-abortion groups were creating sites designed to look like government websites and “appear neutral and objective” but were “deliberately seeking to trick women.”

“Everyone is free to affirm their hostility to abortion online or anywhere else, but on condition of doing it in all honesty, because freedom of expression can’t be confused with manipulating people,” she said.

In 1993, France passed a law making it a criminal offense to intimidate a woman in order to dissuade her from getting an abortion. The rule was created after a spate of incidents where anti-abortion protestors physically blocked women trying to get into clinics and family planning centers. Now, Rossignol says, the battle has moved online. The new law would extend the previous bill to cyberspace: falsifying abortion-related information online would be punishable by up to two years in prison and a €30,000 ($32,000) fine.

The law has been vigorously opposed by the religious right in the country, who believe that it curbs their right to express an anti-abortion stance. A Catholic archbishop wrote to president Francois Hollande, saying that the law was a threat to to freedom of expression in the country and constituted a serious attack on the principles of democracy.

Anti-abortion websites have been around for as long as the web. But they’ve become a pressing issue in France, at least in part, because they are showing up as top results in common search engines. For example, as of this writing, the top Google France search for “ivg”(which stands for “interruption volontaire de grossesse” or “voluntary interruption of pregnancy”) is www.ivg.net, and not the French government website dealing with abortion. According to L’Express, a French weekly, that’s because ivg.net pays Google to have a better ranking. And no one’s the wiser, because ivg.net and other similar sites adopt a formal look, designed to look like officials websites, reports Le Monde.

Ivg.net features testimony by women expressing pain and regret about their abortions, and highlights the so-called ”benefits” of not getting an abortion. A hotline featured prominently on the site’s landing page connects callers to counselors who “exaggerate the pain and risks of surgery,” and even say that abortion increases the risk of breast cancer, according to L’Express.

The French health ministry’s official website carries a warningagainst such sites, while listing some recommended websites where people can find more information.

The new bill will now move on to the French senate. Earlier this year, the senate blocked a first attempt to pass this law. And Dominique Tian, a right-wing parliamentarian, said the government’s proposal was “probably anti-constitutional” and his party, the Union for a Popular Movement, France’s mainstream conservative party, will do everything they could to keep this new version from passing.

If the senate does approve the law, it could be the first example of government regulation directly addressing misinformation online—while in other countries, publishers, social media platforms, and readers continue to try to beat the menace through design, artificial intelligence and even good old fashioned human editors.