To save its budget, the US State Department is defining gender equality as a national security issue 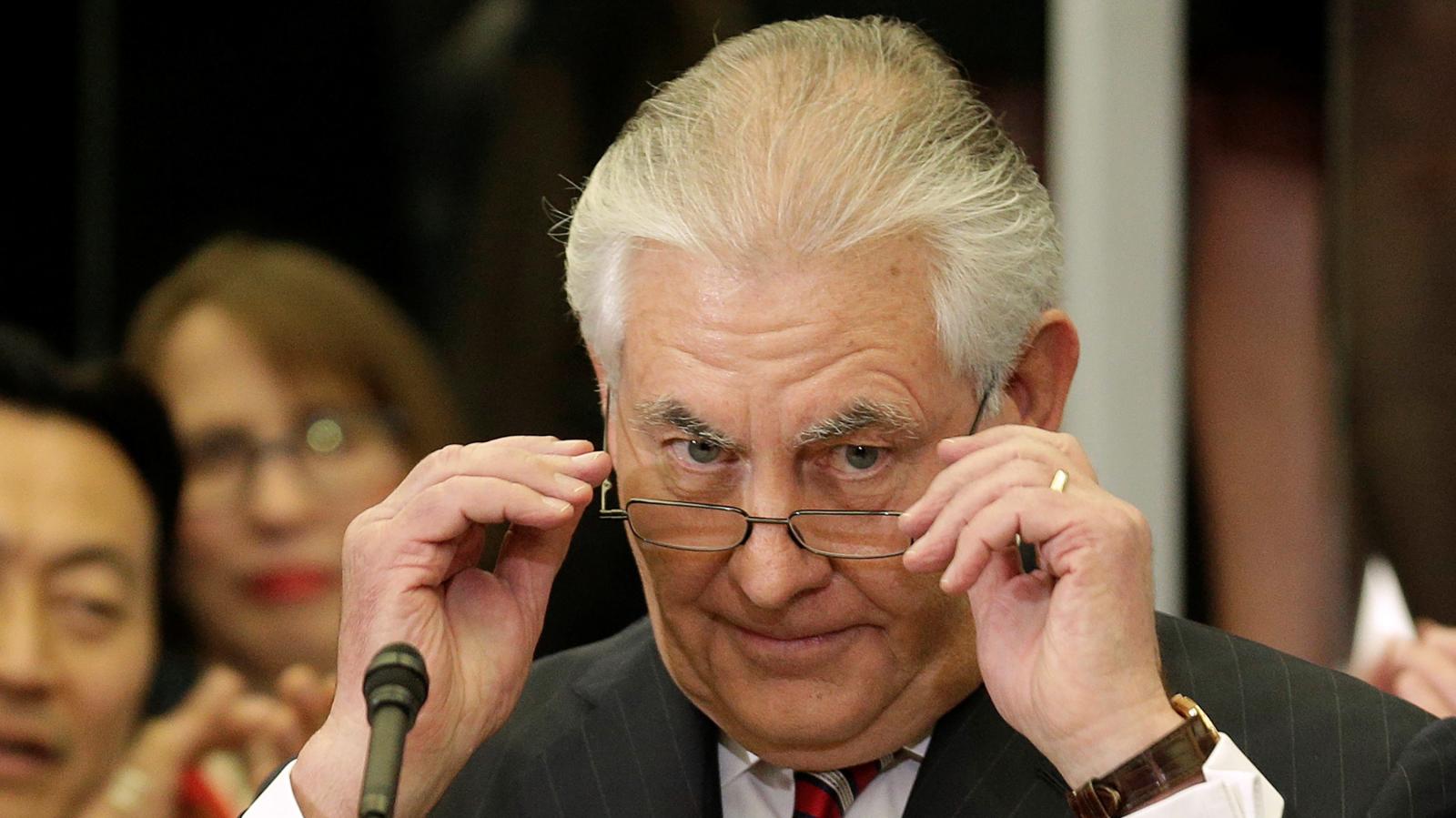 With a new administration in Washington, DC, the US State Department is bracing for change.

“The notion that [the memo] was benign is unlikely,” says Cathy Russell, the former US ambassador-at-large for global women’s issues who left the position when Trump was inaugurated. “Clearly they were looking for something—what that is, I’m not entirely sure.” The requests, she says, were meaningless anyway, since according to guidance issued by former secretaries of state John Kerry and Hillary Clinton, considering gender issues was part of everyone’s profile at the state department.

The reason the entire state department works on gender issues is because doing so keeps Americans safer.

It’s in the national interest of the US to work towards the empowerment of women in other countries “to increase stability around the world, to improve living standards, to expand markets for American businesses,” Russell says. That’s been the state department policy for years, under both Democratic and Republican presidents.

The department’s Office of Global Women’s Issues works on women’s economic empowerment, gender-based violence, girls’ education, and women’s participation in peace processes through US diplomats, international partnerships with civil society and private sector organizations and through grants to specific initiatives. Over the past four years, the US has invested nearly $450 million to empower women around the world.

The United Nations Security Council adopted Resolution 1325 in October 2000; it outlines an agenda for women, peace, and security and calls for an end to gender-based violence during conflicts and increased women’s participation in peace processes.

The notion that women’s rights globally are linked to US national security became central at the State Department during Clinton’s tenure as secretary of state. In her first five months in office in 2009, she mentioned women 450 times in her speeches.

The US National Security Strategy in 2010 underlined this issue, stating that, “Experience shows that countries are more peaceful and prosperous when women are accorded full and equal rights and opportunity.”

In December 2011 president Barack Obama signed an Executive Order instituting the first-ever National Action Plan on Women, Peace, and Security. The plan aimed to ensure women are included in peace processes and conflict prevention, protect women from sexual and gender-based, and address the needs of women in disaster response. In August 2012, the state department released a document providing guidance on how the plan can be implemented by officials at home and abroad, noting that, “Achieving this goal is critical to our national and global security.”

Clinton was not the first to stress the importance of women’s rights in American foreign policy. “President George W. Bush identified ‘respect for women”’ as one of the ‘non-negotiable demands of human dignity,’ writes Valerie M. Hudson a professor at the Bush School of Government and Public Service at Texas A&M University and Dara Kay Cohen, an assistant professor of public policy at Harvard, in an op-ed in The New York Times. “During the campaign, Mr. Trumpcalled for a return to ‘foreign policy realism,’ in which national security is the foremost concern, the stakes are zero-sum and the most powerful states are the only ones that matter. To build such a foreign policy, women’s rights are an indispensable pillar.”

And now, the department is hoping that this argument secures their efforts, personnel, and funding. They have been creating strategy memos that outline the goals, framework, and rationale for their work, says Russell. They have also been developing tool kits for American diplomats to understand how they can implement gender-based strategies. “We operated under the assumption that this new administration would continue the work because it is so clearly in the best interest of the United States government to do it,” says Russell.

“Any effort to undermine the critical work that we have done would be foolhardy and shortsighted.”